Wiex has extensive experience and knowledge in process valves for the Norwegian oil and gas sector, as well as the supply of drills, milling and threading tools to craftsmen and machining centers.

Wiex as was established in 2019 by Mats and Roy Wichmann. Wiex has extensive experience and knowledge in valves for the Norwegian oil and gas sector, and has worked with Perar and several other major valve manufacturers in Italy, France, Spain, the Netherlands, the UK, Scotland and Germany since 2003.

Wiex has a contractual collaboration with OssNor for maintenance and testing of all types of valves. OssNor has a framework agreement on this with Equinor.

Wiex as also has an agency agreement with Witec GMBH, a German manufacturer and supplier of Hi Class Drills and threading tools for CNC and hand machines, and everything in drilling and threading. Wiex has worked with Witec for 26 years and has for a number of years been a supplier of equipment to several large machine shops in Norway, as well as several world-leading aircraft, cars and engine manufacturers. 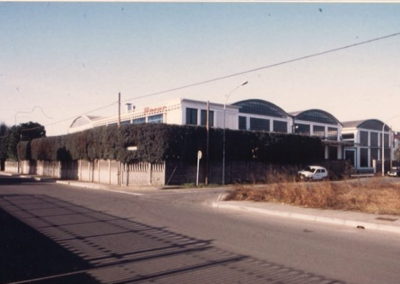 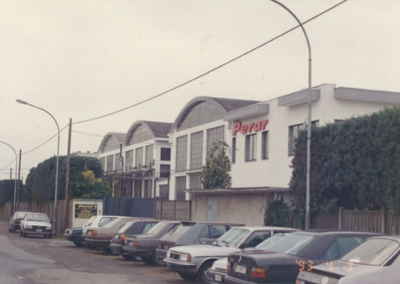 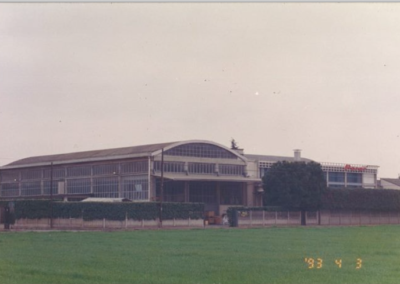 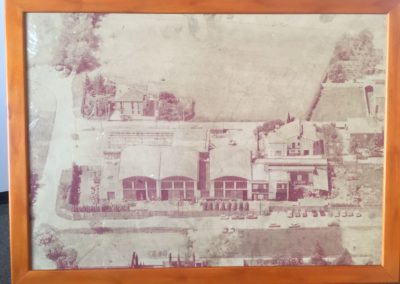 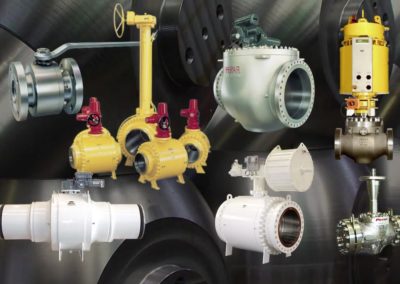 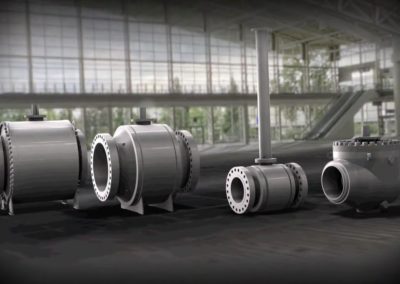 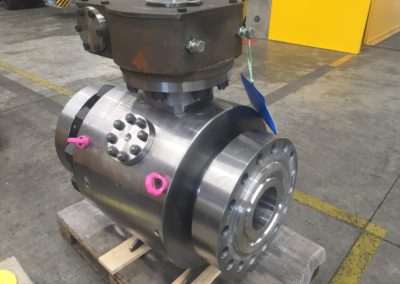 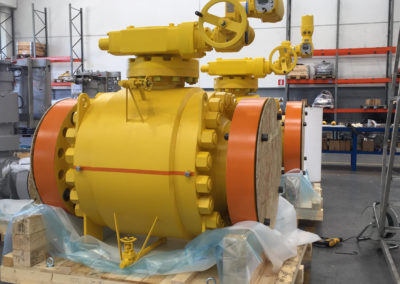